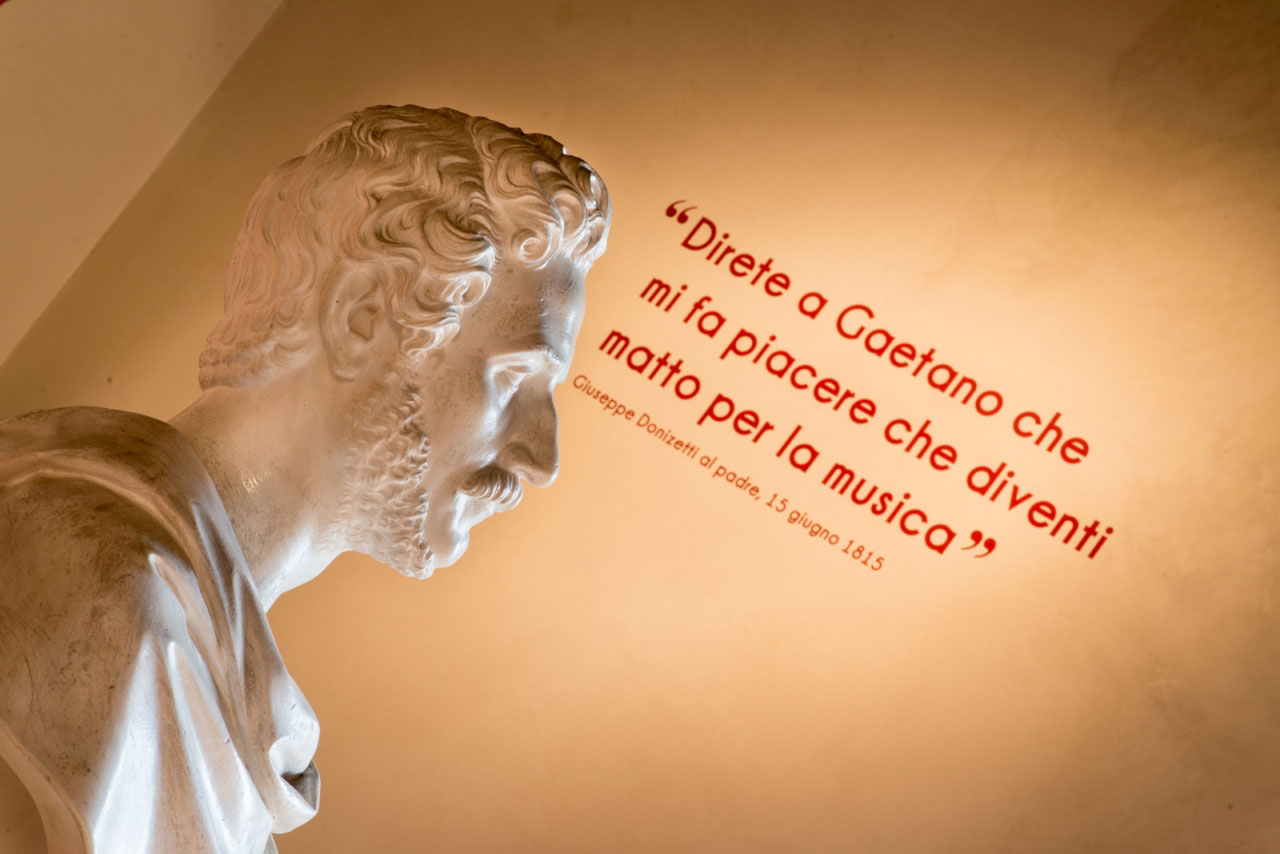 The Fondazione Teatro Donizetti's Research Centre continues the work of the Fondazione Donizetti, founded in the early 90s thanks to an idea by Gianandrea Gavazzeni. Operating since the bicentenary of Gaetano Donizetti's birth in 1997, the centre is involved with research, conferences and publications concerning the works of Gaetano Donizetti, Giovanni Simone Mayr and their contemporaries on Bergamo's music scene. To this end it collects documentary sources in the form of books, archives, music, images and audio; in collaboration with Ricordi it publishes critical editions of Donizetti's operas (National Editions since 2001) and scientific publications, and organises cultural and musical events. The scientific director of the Research Centre is Paolo Fabbri.

The international festival Donizetti Opera is promoted by the Fondazione Teatro Donizetti with the aim of safeguarding and broadcasting the vast cultural legacy bequeathed to Bergamo by its most illustrious citizen, the composer Gaetano Donizetti.

Donizetti Opera, with artistic direction by Francesco Micheli, is the manifestation of in-depth musicological research and attracts some of the world’s top performers to appear in its productions. As well as new performances of Donizetti’s lesser-known works, the festival features more famous operas edited and revised by the Foundation’s scientific division, led by musicologist Paolo Fabbri. Musical direction is by Riccardo Frizza.

Special thanks to the Donizetti Ambassadors who – with Art Bonus – support the work of the Fondazione Teatro Donizetti.

➜ Find out how to become an Ambassador

Proud to be part of